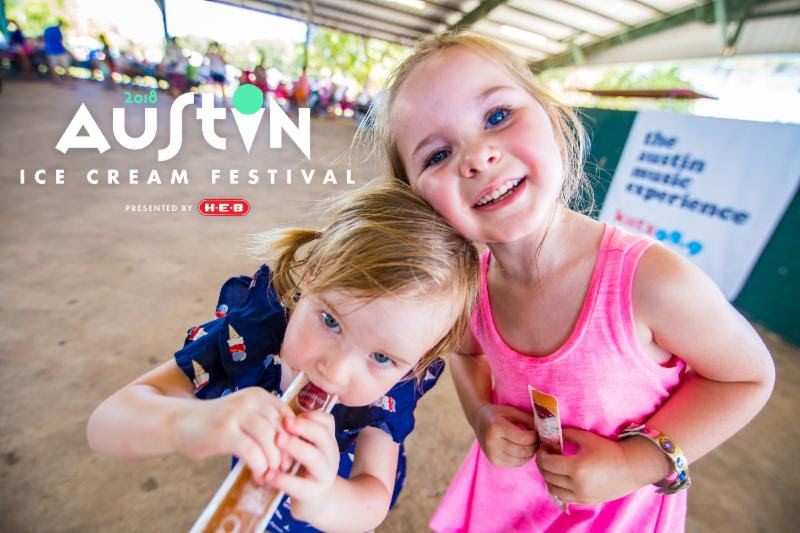 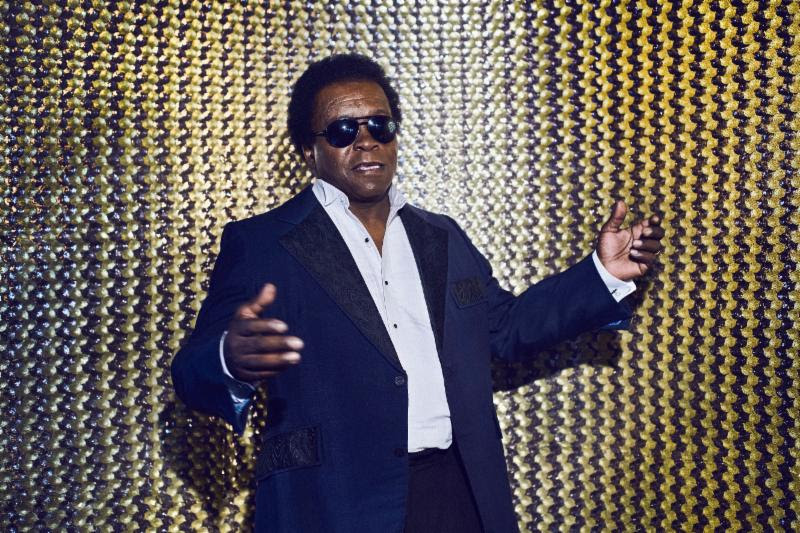 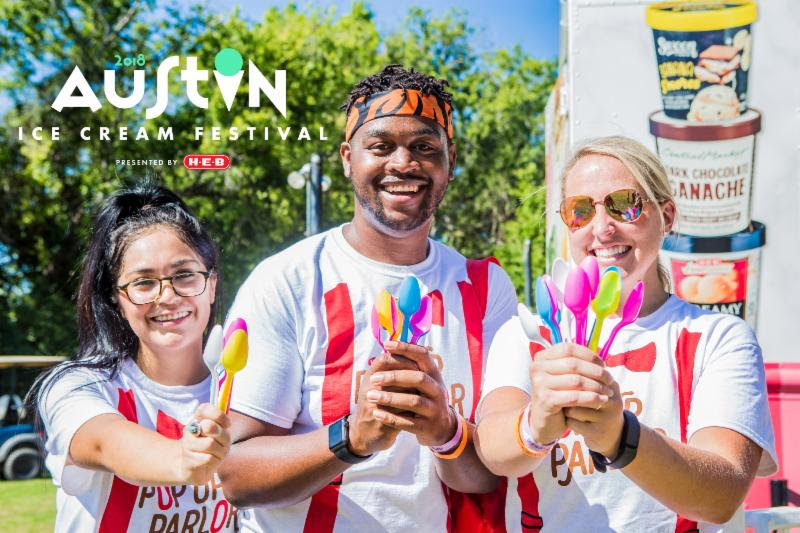 After Dark – Party in the Park, 6 – 10 p.m.
Starting at 6 p.m. at Fiesta Gardens, After Dark at Austin’s Ice Cream Festivalwill feature headlining musicians, more frozen treats, boozy frozen cocktails, contests, activities and Austin’s famous food trucks. After Dark General Admission passes are $35 and include access to a headlining music lineup at the pavilion, samples from up to 20 frozen treat vendors, access to unique boozy frozen treat concoctions you won’t find anywhere else and food trucks. After Dark ZIP passes are $50 and include all GA benefits plus 30-minute-early event entry at 5:30 p.m., access to the air-conditioned ZIP Fast Freeze Lounge with dedicated seating, a private bar and comfort stations.

Attendees will go head to head fighting off brain freeze with a series of ice cream eating contests. There will be multiple divisions – the Half Gallon Challenge, Full Pint, Half-Pint for the kids and more. Information on these contests can be found in the coming weeks online at www.austinicecreamfestival.com. POP UP GROCER IN AUSTIN